WASHINGTON – The Pentagon will begin “unwinding” Turkey’s participation in the F-35 program, upping the ante in a messy deal between Washington and Ankara over a Russian-made missile system.

“The United States was disappointed to learn that Turkey sent personnel to Russia for training on the S-400 system,” Ellen Lord, undersecretary of Defense for acquisition and sustainment, told a group of reporters Friday at the Pentagon.

“As we have very clearly communicated at all levels, Turkey will not receive the F-35 if Turkey takes delivery of the S-400 system. Thus we need to begin unwinding Turkey’s participation in the F-35 program,” Lord said.

She also added that currently Turkish industries produce approximately 937 parts for the F-35 jet, most of which are related to aircraft landing gear.

Lord’s comments come on the heels of a letter acting Secretary of Defense Pat Shanahan sent Thursday to his Turkish counterpart summarizing a list of the actions the U.S. is prepared to take by July 31.

The U.S. will suspend ongoing F-35 training for Turkish pilots, order the departure of Turkish personnel associated with the F-35 program from the country, withdraw invitations to allow Turkey to participate in the annual CEO F-35 roundtable, and discontinue F-35 material deliveries and activities.

“You still have the option to change course on the S-400,” Shanahan wrote, adding that Ankara also risks U.S. sanctions if the deal with the Kremlin is completed.

The Turkish Embassy in Washington did not immediately respond to CNBC’s request for comment.

Turkey, a member of NATO, is slated to receive the Russian-made S-400, a mobile surface-to-air missile system, as soon as next month. The S-400 is said to pose a risk to the NATO alliance as well as the F-35, America’s most expensive weapons platform.

As it stands now, Turkey must cancel a multibillion-dollar deal with Russia and instead buy Raytheon’s U.S.-made Patriot missile defense system – or face removal from Lockheed Martin’s F-35 program, forfeiture of 100 promised F-35 jets, imposition of U.S. sanctions and potential blowback from NATO.

In 2017, Ankara brokered a deal reportedly worth $2.5 billion with the Kremlin for the S-400 despite warnings from the U.S. that buying the system would come with political and economic consequences.

In multiple efforts to deter Turkey from buying the S-400, the State Department offered in 2013 and 2017 to sell the country Raytheon’s Patriot missile system. Ankara passed on the Patriot both times because the U.S. declined to provide a transfer of the system’s sensitive missile technology.

All the while, Turkey has become a financial and manufacturing partner for Lockheed Martin’s F-35 jet, the world’s most advanced fighter.

Lockheed Martin and Raytheon were preparing to make massive adjustments to their intricate production schedules amid a contentious negotiation with Turkey.

If Turkey goes through with the Russian deal, Lockheed Martin would have to rework its supply chain on components for the F-35 fighter jet, while also making changes to its production schedule.

Yet if Turkey abandons its deal with Russia, Raytheon would reorganize the Patriot missile defense system production schedule to guarantee that Turkey could receive the missile system within a faster time frame.

Last year, Turkey was in the process of constructing a site for the S-400 system, according to a person with firsthand knowledge of an intelligence report.

The intelligence assessment included satellite imagery of a concrete launch facility as well as bunkers, according to the person, who spoke on the condition of anonymity. The new construction fits the pattern for Russia’s S-400 system, the person indicated.

If Turkey does receive its S-400 from the Kremlin this summer, the system is expected to be ready for use by 2020. 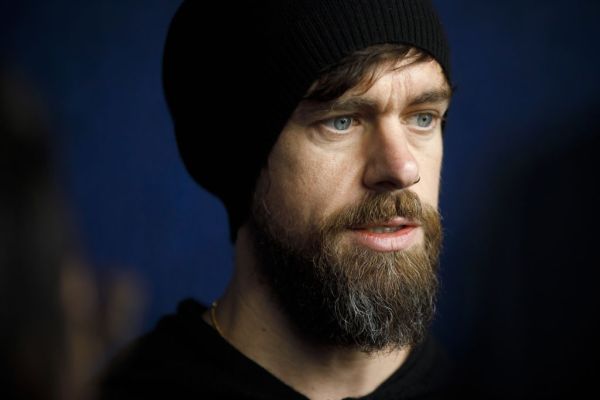 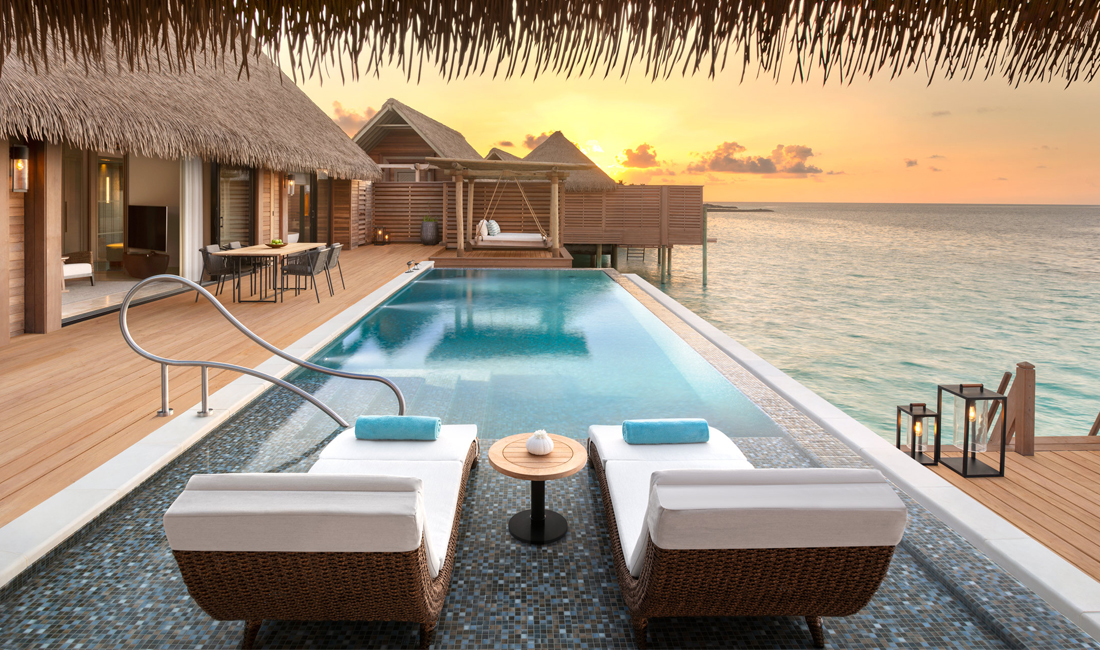 Recap: 6 Opportunities To Buy Points | One Mile at a Time 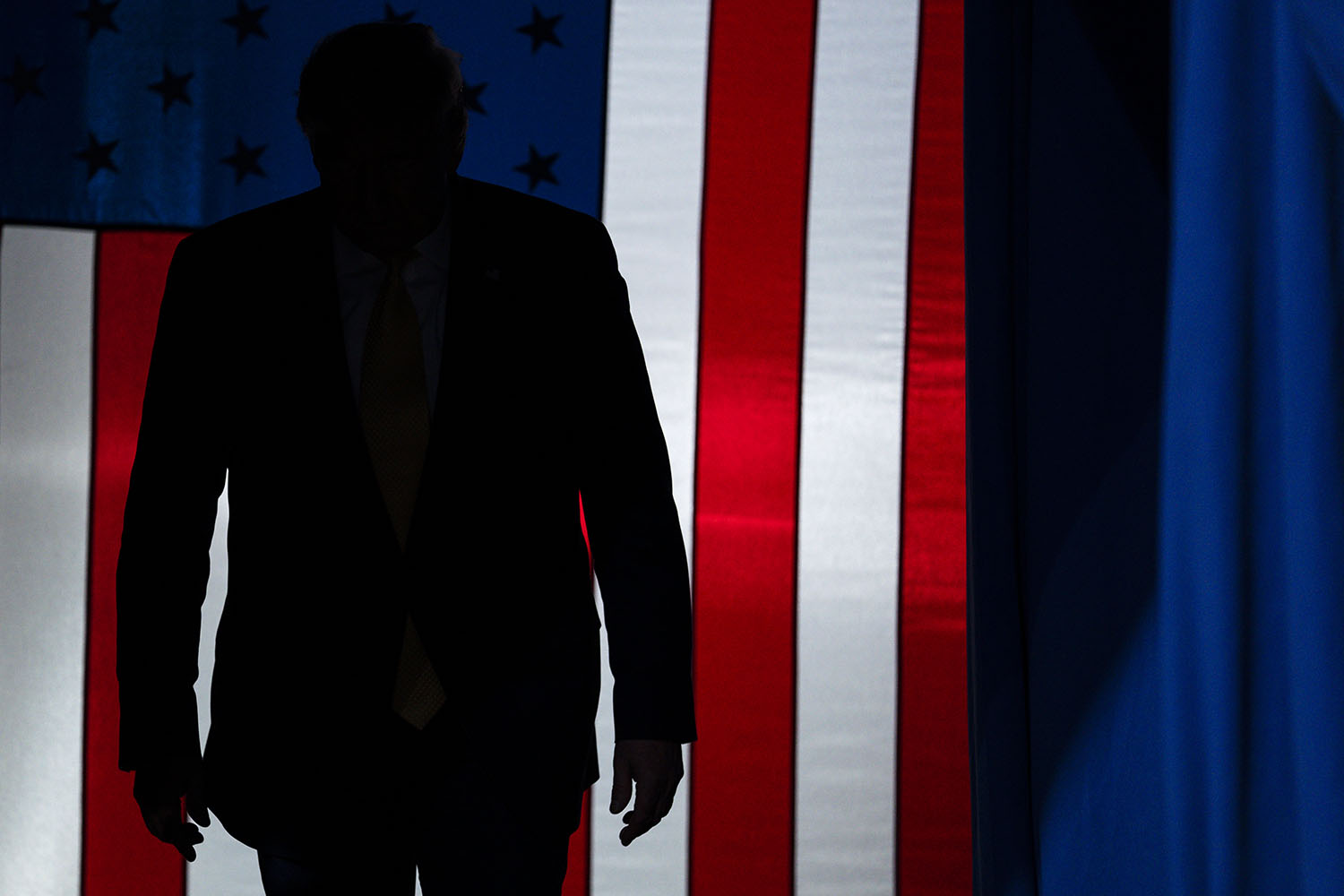 Trump sees a ‘rigged election’ ahead. Democrats see a constitutional crisis in the making. 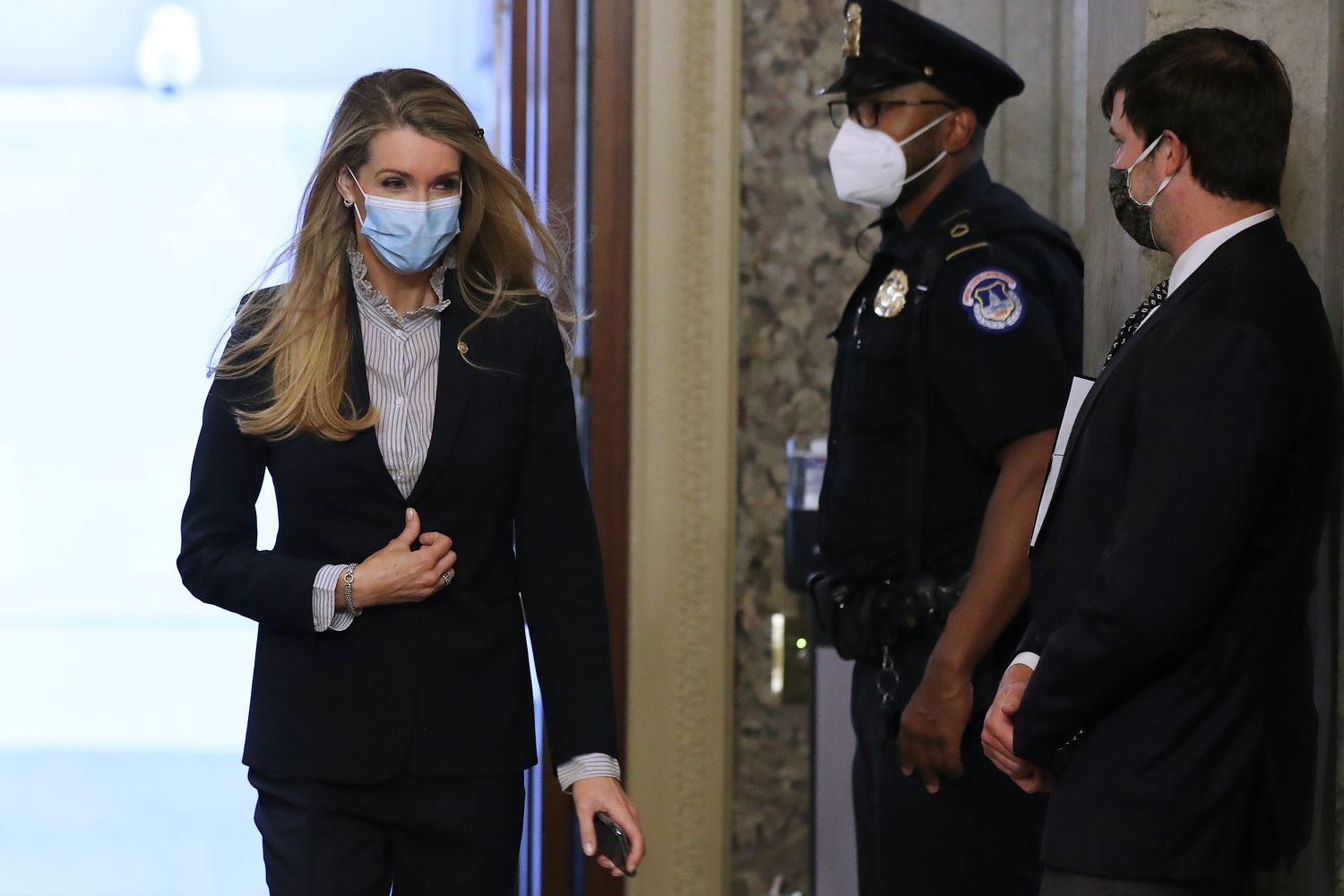 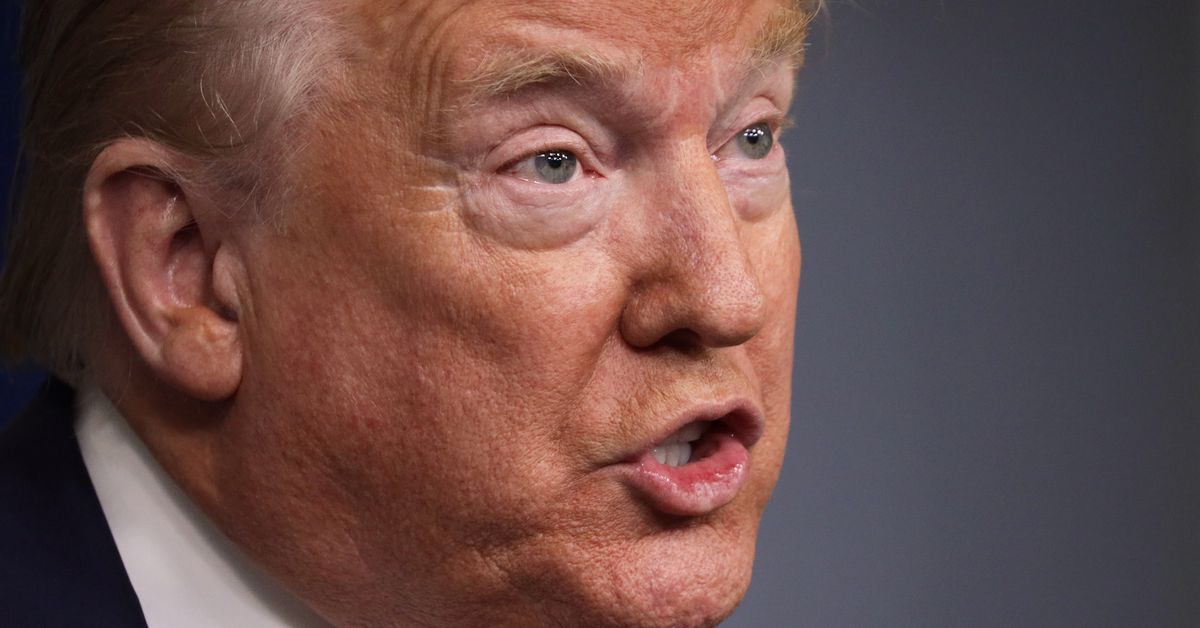