Chicagoland’s celebrity constellation is dominated by Barack, but with plenty of room for the Belushis, Brandos and Capones of this world.

Seen from among the satellites, this map of the United States is populated by a remarkably diverse bunch of athletes, entertainers, entrepreneurs and other persons of repute (and disrepute).

The Rock pops up in both Hayward, CA and Southwest Ranches, FL, but he’s not the only one to appear twice on the map. Wild West legend Wyatt Earp makes an appearance in both Deadwood, SD, and Dodge City, KS.

How is that? This ‘People’s Map of the United States’ replaces the names of cities with those of ” their most Wikipedia’ed resident: people born in, lived in, or connected to a place.”

Zoom in on the map to find your city.

Keys to the city, or lock ’em up and throw away the key? A city’s most famous sons and daughters of a city aren’t always the most favored ones.

That definition allows people to appear in more than one locality. Dwayne Johnson was born in Hayward, has one of his houses in Southwest Ranches, and is famous enough to be the ‘most Wikipedia’ed resident’ for both localities.

Wyatt Earp was born in Monmouth, IL, but his reputation is closely associated with both Deadwood and Dodge City – although he’s most famous for the Gunfight at the O.K. Corral, which took place in Tombstone, AZ. And yes, if you zoom in on that town in southern Arizona, there’s Mr Earp again.

The data for this map was collected via the Wikipedia API (application programming interface) from the English-language Wikipedia for the period from July 2015 to May 2019.

The thousands of ‘Notable People’ sections in Wikipedia entries for cities and other places in the U.S. were scrubbed for the person with the most pageviews. No distinction was made between places of birth, residence or death. As the developers note, “people can ‘be from’ multiple places”.

Pageviews are an impartial indicator of interest – it doesn’t matter whether your claim to fame is horrific or honorific. As a result, this map provides a non-judgmental overview of America’s obsession with celebrity.

Royals and (other) mortals

There’s also a UK version of the People Map – filled with last names like Neeson, Sheeran, Darwin and Churchill – and a few first names of monarchs.

Celebrity, it is often argued, is our age’s version of the Greek pantheon, populated by dozens of major gods and thousands of minor ones, each an example of behaviors to emulate or avoid. This constellation of stars, famous and infamous, is more than a map of names. It’s a window into America’s soul.

But don’t let that put you off. Zooming in on the map is entertaining enough. Celebrities floating around in the ether are suddenly tied down to a pedestrian level, and to real geography. And it’s fun to see the famous and the infamous rub shoulders, as it were.

Barack Obama owns Chicago, but the suburbs to the west of the city are dotted with a panoply of personalities, ranging from the criminal (Al Capone, Cicero) and the musical (John Prine, Maywood) to figures literary (Jonathan Franzen, Western Springs) and painterly (Ivan Albright, Warrenville), actorial (Harrison Ford, Park Ridge) and political (Eugene V. Debs, Elmhurst).

The People Map of the U.S. was inspired by the U.S.A. Song Map, substituting song titles for place names.

It would be interesting to compare ‘the most Wikipedia’ed’ sons and daughters of America’s cities with the ones advertised at the city limits. When you’re entering Aberdeen, WA, a sign invites you to ‘come as you are’, in homage to its most famous son, Kurt Cobain. It’s a safe bet that Indian Hill, OH will make sure you know Neil Armstrong, first man on the Moon, was one of theirs. But it’s highly unlikely that Cincinnati, a bit further south, will make any noise about Charles Manson, local boy done bad.

Inevitably, the map also reveals some bitterly ironic neighbors, such as Ishi, the last of the Yahi tribe, captured near Oroville, CA. He died in 1916 as “the last wild Indian in North America”. The most ‘pageviewed’ resident of nearby Colusa, CA is Byron de la Beckwith, Jr., the white supremacist convicted for the murder of Civil Rights activist Medgar Evers.

As a sampling of America’s interests, this map teaches that those aiming for fame would do better to become actors, musicians or athletes rather than politicians, entrepreneurs or scientists. But also that celebrity is not limited to the big city lights of LA or New York. Even in deepest Dakota or flattest Kansas, the footlights of fame will find you. Whether that’s good or bad? The pageviews don’t judge…

This map found Strange Maps #978 here on The Pudding, a journalistic collective specializing in visual essays. More on them here. Many thanks to Joel Winten for sending it in.

Got a strange map? Let me know at strangemaps@gmail.com. 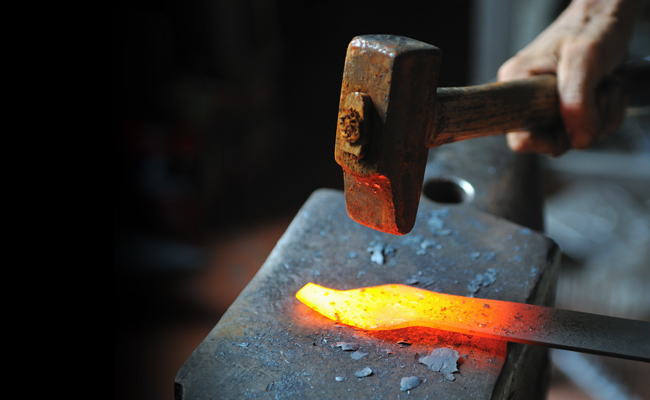 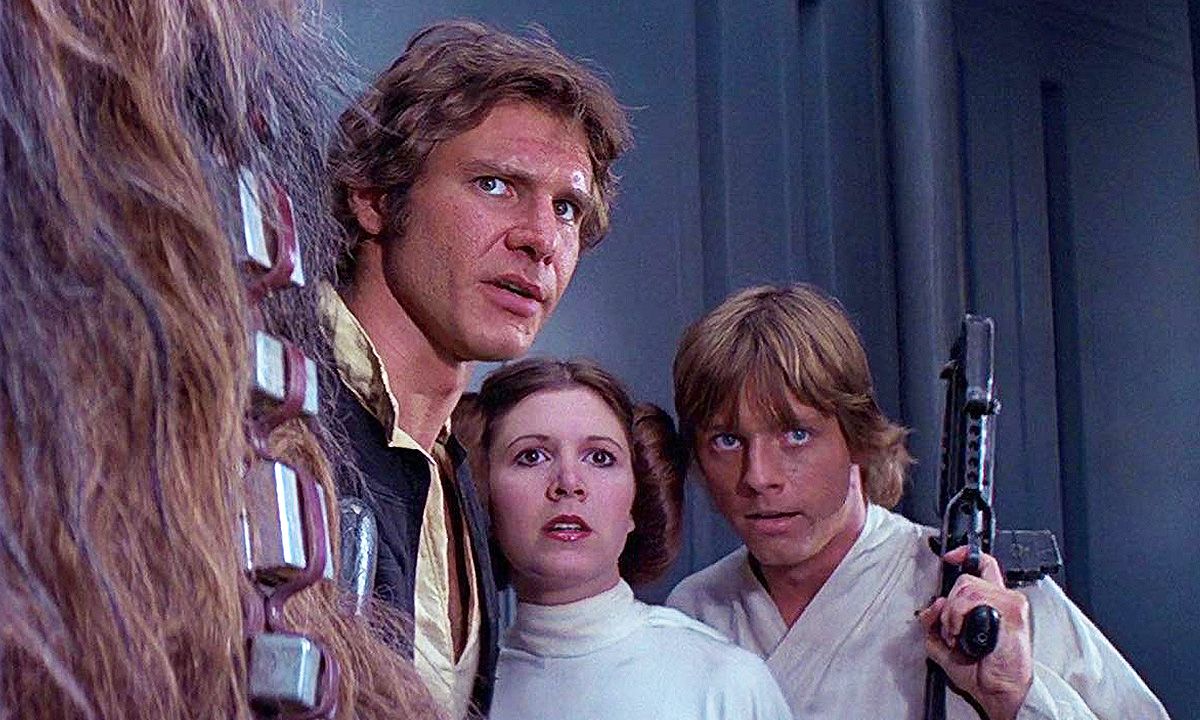