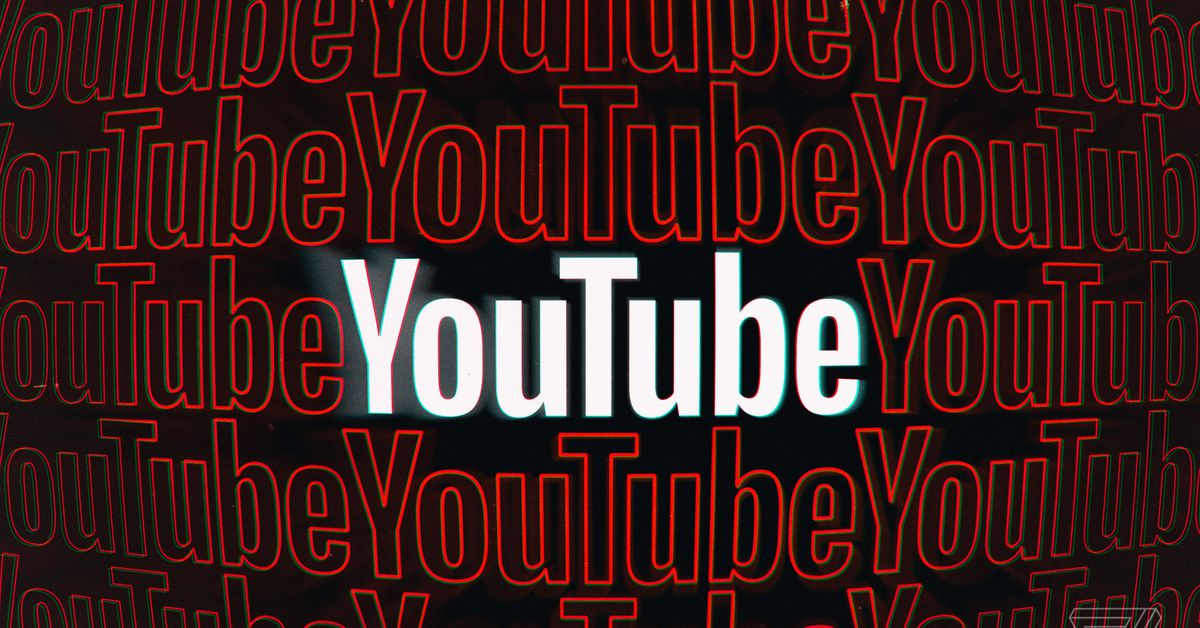 YouTube announced that the automatic captions for livestreams will now be available to all creators and not just channels with over 1,000 subscribers, as was the case during its initial rollout. YouTube has announced that this change and some other improvements it plans to make will make the platform more accessible for deaf and hard-of hearing people.
These updates include the availability of live auto captions in 12 additional languages, including Japanese, Turkish and Spanish, the ability to add multiple audio tracks and audio descriptions to videos to support multiple languages, as well as the expansion of auto-translate captions to work with mobile devices. YouTube will soon offer expanded language support for both live and auto-translate captions. YouTube also promises that multiple audio tracks will become more common in the future.

Searchable transcripts and auto-translate captions are two other features that have made their way to mobile.

YouTube claims that it will experiment with mobile users searching through video transcripts. This has been a very useful feature for me on desktop. I clicked the three dots icon to the right side of the like/dislike bars, and then hit Open transcript to view the full text. It has saved me many hours. So it is nice to see that this could be available on mobile.

YouTube has not yet released a replacement for community captions

YouTube has stated that its Subtitle Editor permission is still being developed and will provide updates over the next few months. This feature was intended to replace the YouTube community captions feature. Creators who want to make their videos more accessible didn't have the option to rely on volunteers to translate and caption their videos. They had to develop their own systems.
videoyoutubelivestreamcreatorscaptionsmobileavailablecomingmultipleautosupportfeature
2.2k Like