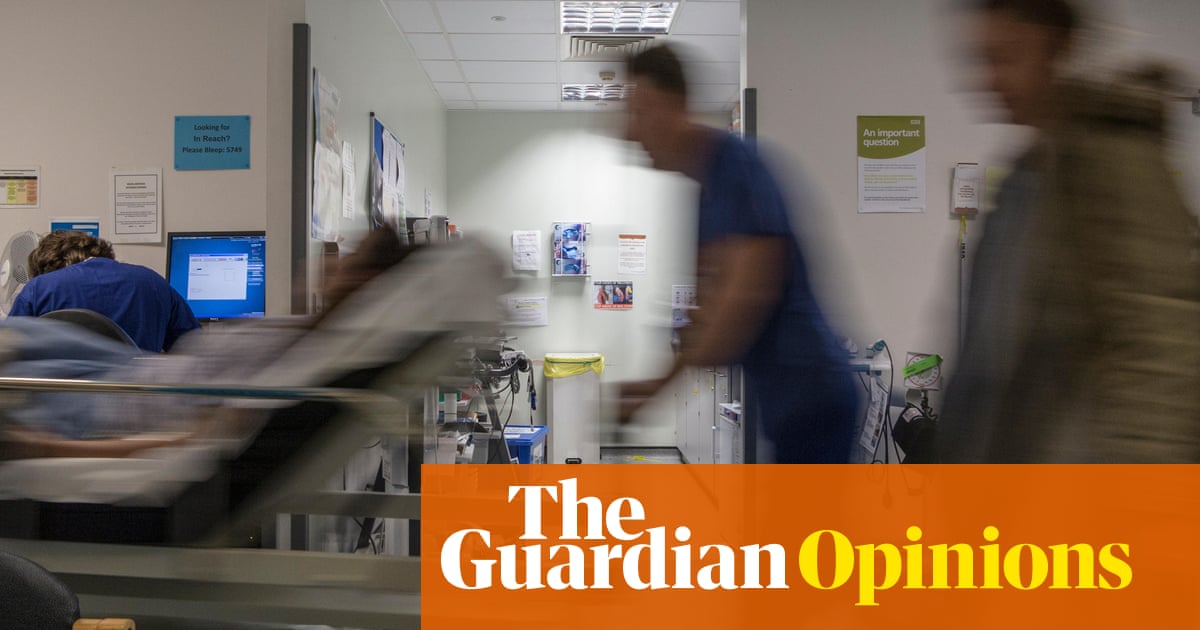 It will be two, not one, according to me.

It's five, according to me.

We would cheer when one of our points was correct for the seven-year old. It is now too difficult to guess. In varying states of preparedness, the blue and white are left parked wherever they will fit.

After having discharged their patients, some are hiding just a few feet away and waiting to be cleaned up. Ambulance personnel who have been able to help their patients get off the ground can change their masks, and take a break.

They speak of gentlemen who were stoic and didn't want to be trouble. They also tell stories of Greek nonnas who fell and weren't found for 24 hours by their families. Young women who were afraid, isolated, and unable see their counsellors because they couldn't deal with being locked up anymore are the stories. They also tell of young men who believed it was okay to have fun with their friends, even though they knew they had the virus.

I look through the plexiglass and into the waiting area as I pass the patients on the yellow trolleys. It is already full and it isn't even eight in morning. Some are covered in hospital blankets after waiting too long. I know what I'll say to them when they call me in.

I am so sorry that you had to wait so long. It is unacceptable, I am sorry.

This is something I repeat every day, as patients wait longer to be seen. We have no targets to reach. We have nominal targets to meet. However, the problem now is finding somewhere that will take our sickest patients.

Already, the department is full. I think of the emergency department as a casino with bright lights and loud machines. It is a place where time doesn't register. There are no weekends or evenings.

The ebb or flow of patients used to help you guess the time of day. The only way to tell the time is by listening to the dulcet tones of a switchboard operator. This reminds visitors it is time for them to leave.

I am certain that I will be playing human Tetris most of my shift.

The night staff are exhausted and every bed in every cubicle has been taken. As the previous shift struggled with access block, they were able to see 20 patients. Normal times are when hospitals run at near capacity. Patients can only leave the department if there is a bed on the ward. There were once targets that we had to meet. Each patient had to be seen within four hours and treated accordingly. They had to either be discharged or transferred on. They are rarely seen within four hours let alone processed. Patients cannot be seen in the waiting area or in the corridor, so you must wait.

As the emergency medicine consultant for the morning, it is clear that I will be playing Tetris for most my shift. We shuffle patients around, trying to squeeze in as many as possible, and we end up dangerously close the line at the top. It's not over. It can be fatal.

My shift is spent on the phone with impatient inpatient teams, reviewing their patients. They've been in our department for over 20 hours on hard grey trolleys. Jackets and coats can double as pillows, which has already been the case for most people's goodwill. In these conditions, how can one expect to get the rest that they need?

We have to find somewhere to place the next critically ill patient. To make room, we move someone from the resuscitation cubicle. We decide to park them in the corridor for a while. After all, the access managers have given them a bed. We know the bed isn't ready and it is not empty. It still has someone, and they are waiting for transport home.

I completed hour one of my eight-hour shift. There are seven more hours to go.

I'm tired. All of us are. We were all ready for a flood of patients when we began preparations for coronavirus 18 month ago. Friends from overseas had gone through the grind and came out the other end. So we prepared. But, nothing. It wasn't.

Some felt the anticipation anxiety of a surfer attempting to catch a big wave. The wave did not come. It sounds terrible, but it might have been more pleasant for the wave not to come upon us. To struggle and splutter before rising to the surface to breath fresh air. The tension in the human body is only so strong that it can be held for long enough to break.

The people who look after you have been doing so for so many years. We are now breaking.

Andrew Tagg, an emergency doctor in Melbourne, is Andrew Tagg