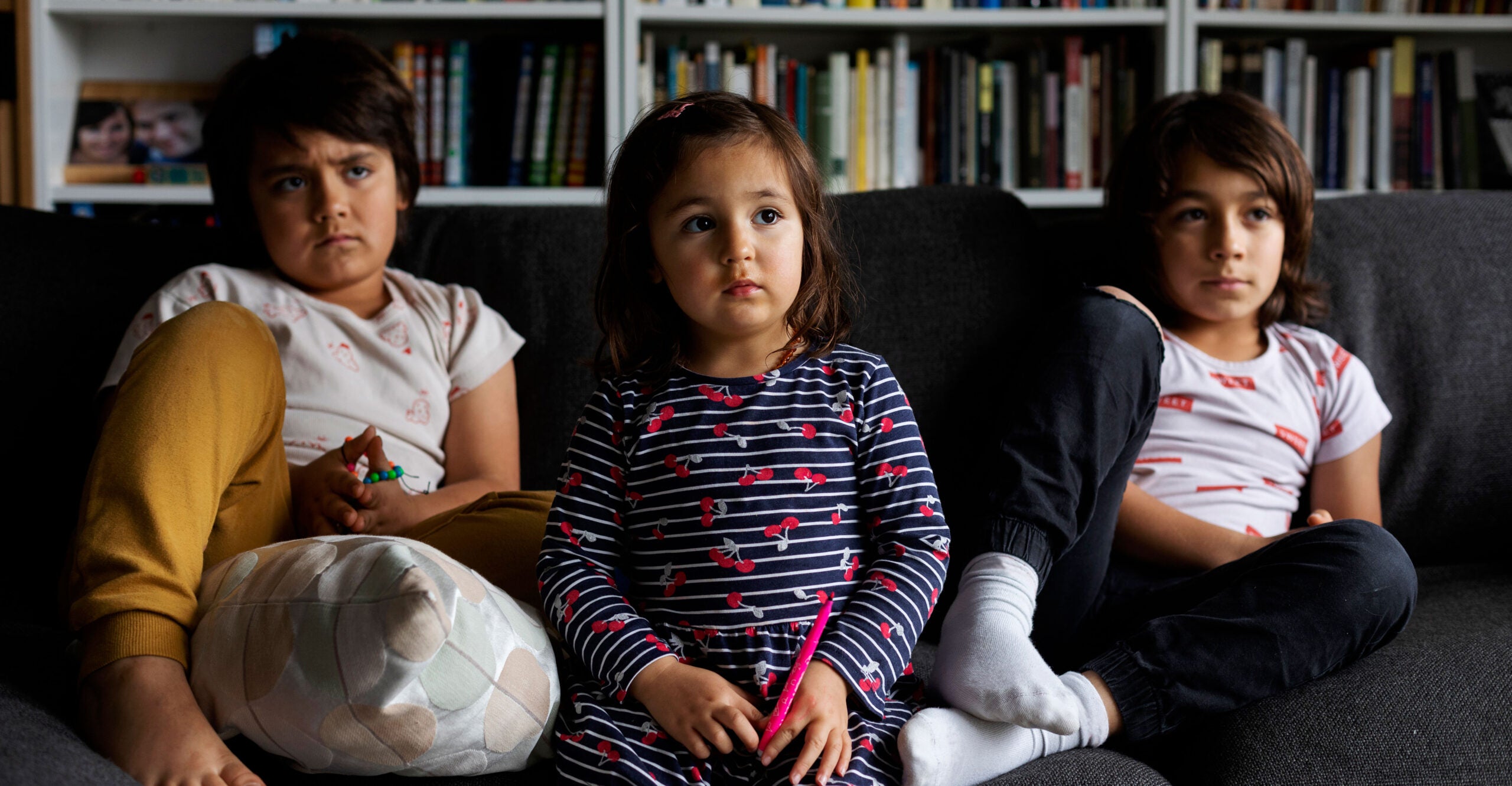 The past seems calmer and more peaceful than the current culture shifts that are constant and unfavorable. My generation was raised in church and taught to follow the ethical and moral guidelines in the Holy Bible. It served as a guideline for life, business and relationships. It is clear that these time-tested values prepared the Americans for true greatness so well, that even the Father would smile. This is not what we can say about today's generation.False promises of perfection and utopic ideallism are a common misguided belief among today's youth. These unrealistic ideals can lead to acceptance of all things and the maintenance of low standards, big and small. According to Gallup, only 36% of millennials say they belong to a church. This may appear to be a sign that today's generation doesn't care about their labels, at least from a superficial level. These are indicators of a society heading toward moral decline.Robby Starbuck posted an Instagram photo of a Nickelodeon clip featuring a transgender person advocating the transgender lifestyle. This video disturbed me, not because I don't recognize all the types of people out there, but because it was promoting a negative view of sexuality for children. Children should have a happy childhood, without being influenced by public figures who want to promote a particular gender. While the networks' programming is targeted at children as young and as old as two years of age, they promote values that parents may find offensive or not ready to teach their children. Nickelodeon has taken away parents' ability to trust the network to broadcast safe and child-friendly content.I was reminded of Bob Dylan's song The Times They Are A Changin. They most definitely are, but in surprising ways. Each generation brings a new culture, but it is important to not embrace everything that isn't already there. It is important to establish a set standard for the behavior we accept as a society. This is not to suggest that discrimination should be allowed in any way. It is important to note that confusion could cause a gender identity crisis, or worse, lead to a child making terrible mistakes about their body or gender, which they later regret.Parents need to take a stand against Nickelodeon and tell their children that they don't support its actions. Parents should block Nickelodeon from their TVs and delete their apps. This is not the right place for young children who will be faced with a complicated world and declining moral and ethical teachings. This should be discussed with parents, and not a network that is designed to entertain or educate our children.If people with moral standing are to be trusted, children should be kept away from Nickelodeon and other networks like it. Children are easily influenced, vulnerable and unaware of what adults know. This is dangerous and worrying. There is a place and time for everything. This absurd agenda requires that we all stop watching Nickelodeon.Parents should be alert to what their children are reading and watching at all times. When I was younger, parents could trust TV content. But those days are gone. We are giving up the ability to raise children who are just as capable. We must speak out against this indoctrination.COPYRIGHT 2021. CREATORS.COMThe Daily Signal offers a wide range of perspectives. This article is not meant to represent the views of The Heritage Foundation.Do you have a comment about this article? Send us an email at [email protected] with your comments. We may publish them in our We Hear You section. Include the URL of the article or the headline, along with your name and the town/state.
childrenprogrammingparentsgenerationnickelodeonkidsgenderstandpromotesmoralwrittenyoungtransgender
2.2k Like