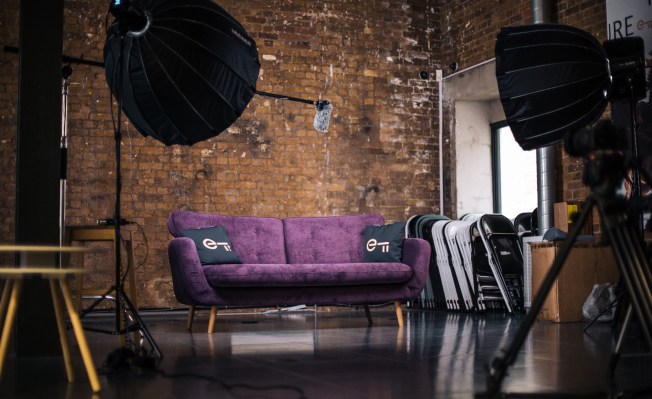 Presenting startups, in the format of a slick pre-recorded video, are made up of teams formed across EF's three European locations: London, Berlin and Paris. In total, 25 new startups have been created across deep technology fields such as AI, biotechnology, machine learning and robotics.

They include companies tackling drug discovery using digital twin cells, environmental pollutant monitoring, and artificial brain development for robotics applications, to name just a few (that last one was a mouthful).

It's also worth re-capping that EF stands out from the many other demo days in U.K. and beyond - seeing the investor backs individuals "pre-team, pre-idea" - meaning that the companies pitching generally only came into existence during the three programmes and perhaps may have never seen the light of day without the founders bashing heads at EF.

Cue statement from Matt Clifford, co-founder Entrepreneur First: "While the format of today's Demo Day event may have changed, the focus remains the same - introducing the globally important companies of the future to the world's best investors. Entrepreneur First believes that the best way for the most ambitious and talented people to fulfil their potential is to use their exceptional talent to build companies, transform lives and change the world. With the right support, one talented individual has the potential to fundamentally change the way an entire industry operates - which is perhaps even more important in this period of global upheaval".

Meanwhile, here's an interesting tidbit: According to a source, one of the pitching EF companies, Ochre Bio - which is developing gene therapies to treat donor livers outside of the body - made the unusual decision to join Silicon Valley's YC accelerator in the middle of the EF programme where the founders met, so they're effectively coming into Demo Day with half their round filled.