From Car and Driver

For the 2019 model year, Lincoln created 80 copies of the 2019 Lincoln Continental Coach Door Edition to celebrate the marque’s 80th anniversary. What was so special about that car? Two words: suicide doors. The name refers to the rear-hinged doors reminiscent of those on Lincoln’s classic 1961 Continental.

As the only current car not wearing a Rolls-Royce badge to have center-opening doors, the Continental Coach Edition is undoubtedly eye-catching. It was also successful enough last year that Lincoln brought the Coach Door Edition back for 2020, but with a catch: its price is up from $100,000 to $116,465. That’s quite an upcharge from the Black Label on which it’s based, which costs $76,465 for 2020.

Despite the price differential, the Lincoln Continental Coach Door Edition is otherwise similar to the Continental’s top Black Label trim level. It is powered by a twin-turbocharged 3.0-liter V-6 that routes power to all four wheels. The body upgrade is the work of the Cabot Coach Builders company, which extends the wheelbase by six inches and adds longer doors with hinges in the rear.

Both front and rear doors open 90 degrees and have a soft-close feature. The special edition keeps the Continental’s electronic door handle, which doesn’t need a latch to open the door. Other standard features on this special edition include a flow-through rear console that includes a hard-trim cushion table, dual tablet/notebook holders, a wireless charging pad, two USB outlets and a 110V power outlet, and audio and climate controls with a four-inch display screen. A charmingly Rolls-Royce-style feature is a pair of rear-door umbrella holders that carry Lincoln-logo umbrellas.

The Coach Door Edition is available in a choice of Infinite Black, Pristine White Metallic, and (as shown here) Chroma Crystal Blue exterior colors or with a Monochromatic package, available with black or white paint colors. The interior themes are Alpine/Chalet, which is a white and midnight blue color scheme, and Black/Thoroughbred, which is black and saddle brown.

Last year, all 80 Coach Door Edition Continentals sold out within 48 hours. This time, there is no set limit, and the order books are open as of October 4 and close again at the end of the month, with deliveries starting next spring. If suicide doors appeal to you, here’s your chance. 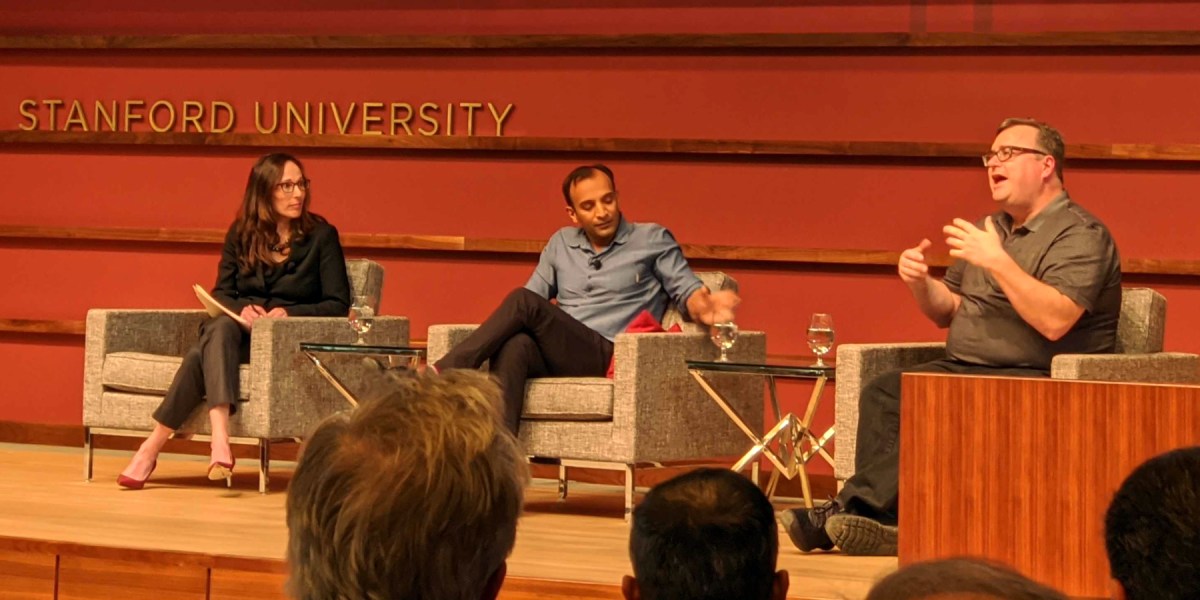 Reid Hoffman on AI, defense, and ethics when scaling a startup 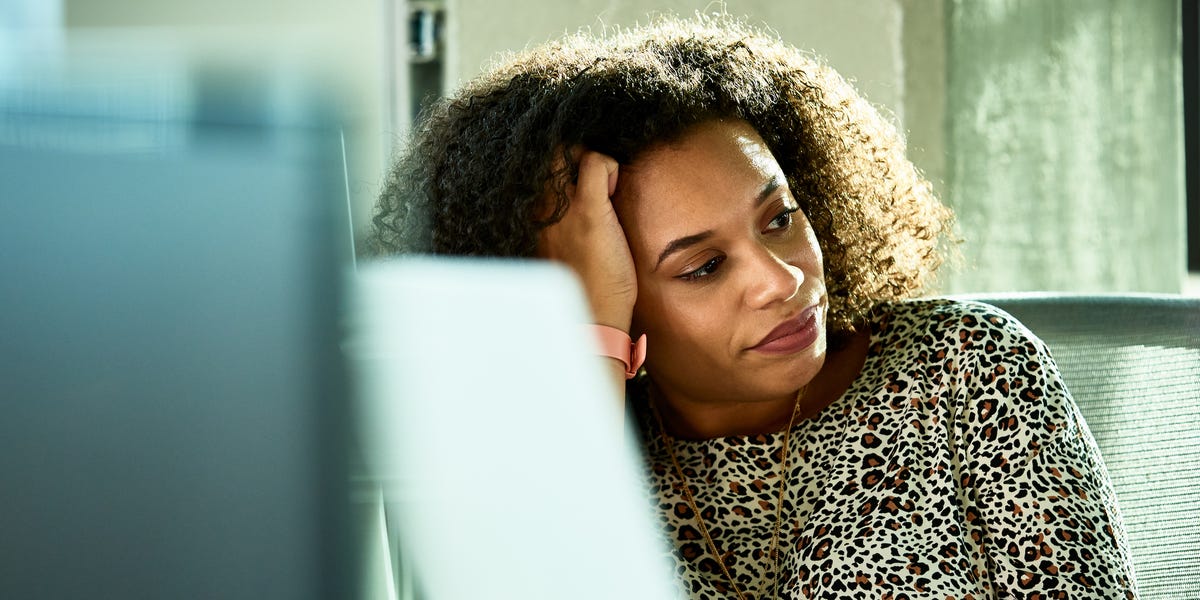 Most senior managers have no idea who the company’s most valuable employees are. Here’s how to pinpoint them before they burn out and quit. 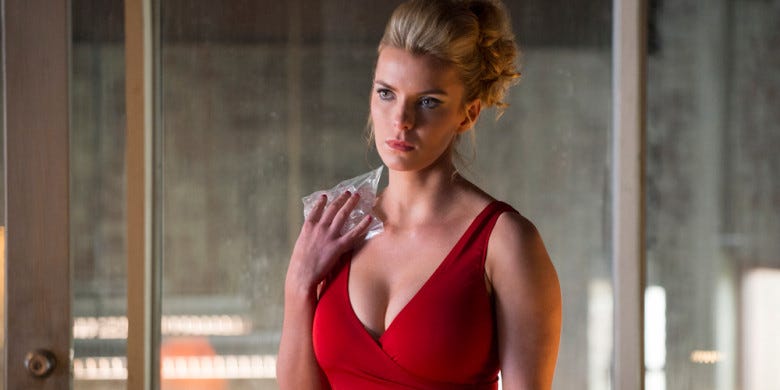