The Baltimore Orioles got things underway by selecting Oregon State catcher Adley Rutschman with the No. 1 overall pick, and prep pitcher Garrett Irvin brought the proceedings to a close as a selection of the reigning world champion Boston Red Sox.

Below are grades for all 30 teams and a breakdown of three teams that drew some intrigue over the previous three days. The full draft results are available at MLB.com.

The Arizona Diamondbacks won’t see tangible results from their rebuilding plan for a few years, but they already reaped some of the returns in the form of compensation picks for losing Patrick Corbin and A.J. Pollock to free agency.

The team selected center fielder Corbin Carroll with the 16th overall pick and then went with three straight pitchers (Blake Walston, Brennan Malone and Drew Jameson) to wrap up the first round proper.

Malone, in particular, represented great value, though Arizona will almost certainly have to go well above its slot money to sign the IMG Academy star.

“The 6’3″ right-hander was inconsistent on the showcase circuit last summer, but when he’s on, he flashes a dynamic four-pitch repertoire, smooth mechanics and standout athleticism,” Bleacher Report’s Joel Reuter wrote of Malone prior to the draft.

Reuter was similarly high on Arizona’s entire haul following the draft: “This has a chance to be a difference-making draft class for the Diamondbacks. At first glance, it looks like they did a great job aiming for high ceilings early before stocking up on high-floor college players later.”

If they can sign him, the New York Mets got a steal in right-hander Matthew Allan.

ESPN.com’s Keith Law ranked Allan as the No. 11 player overall and the top prep pitcher in the 2019 draft class. Allan slipped to the Mets with the 89th overall pick largely because of concerns about how much it will take to sign him.

With Day 3 of the #MLBDraft beginning at noon ET, here’s a look at @jimcallisMLB’s favorite picks from each round of Day 2, starting with #Mets third-rounder Matthew Allan: https://t.co/I61Axbq18E https://t.co/qrkOMYQEJy

According to Baseball America’s J.J. Cooper, Allan’s price tag could be about $4 million, significantly above the $667,900 allotted to the 89th pick. Cooper added that New York can offer him $701,295 before it has to surrender draft picks as a penalty.

Not surprisingly, the Mets selected nine straight college players after Allan, which could mean saving money on below-slot bonuses.

The team is basically looking to Allan, first-round pick Brett Baty and second-round pick Josh Wolf to provide the bulk of the value from its draft. Mississippi State center fielder Jake Mangum was the only other player to crack MLB.com’s top 200 players available.

It’s a risky approach because failing to sign Allan, Baty or Wolf would be a disaster. Assuming all three join the organization, general manager Brodie Van Wagenen is setting the tone for the long-term direction of the franchise.

The Kansas City Royals are stuck in a difficult spot for the time being. At 19-41, they’re tied for MLB’s worst record, and they don’t have much top-end talent coming through the pipeline. Reuter ranked Kansas City’s minor league organization 24th at the start of spring training.

With Rutschman off the board, the Royals made the expected move and selected shortstop Bobby Witt Jr. second overall.

“He’s very athletic,” Royals manager Ned Yost said about the player, per the Kansas City Star‘s Jesse Newell. “He looks like he’s going to be a great player. We’re excited that he’s part of this organization. By the time he’s ready, we should be competing for another world championship.”

From that point forward, Kansas City clearly had a type. The team went with 15 straight college players. The Royals had a similar mindset last season. They didn’t take a high schooler until Kevon Jackson in the ninth round.

College players tend to be safer than prep prospects, which can have benefits and drawbacks. This strategy could accelerate the Royals’ rebuild but leave them without truly elite stars to take the franchise to the next level.

Three players instrumental to Kansas City’s back-to-back World Series runs (Lorenzo Cain, Eric Hosmer and Mike Moustakas) made the jump to MLB straight from high school. Cain had already made his MLB debut with the Milwaukee Brewers before joining the team, but Hosmer and Moustakas were homegrown stars.

Especially after a 2018 draft in which they didn’t take many risks, it was surprising to see the Royals once again load up on college players. 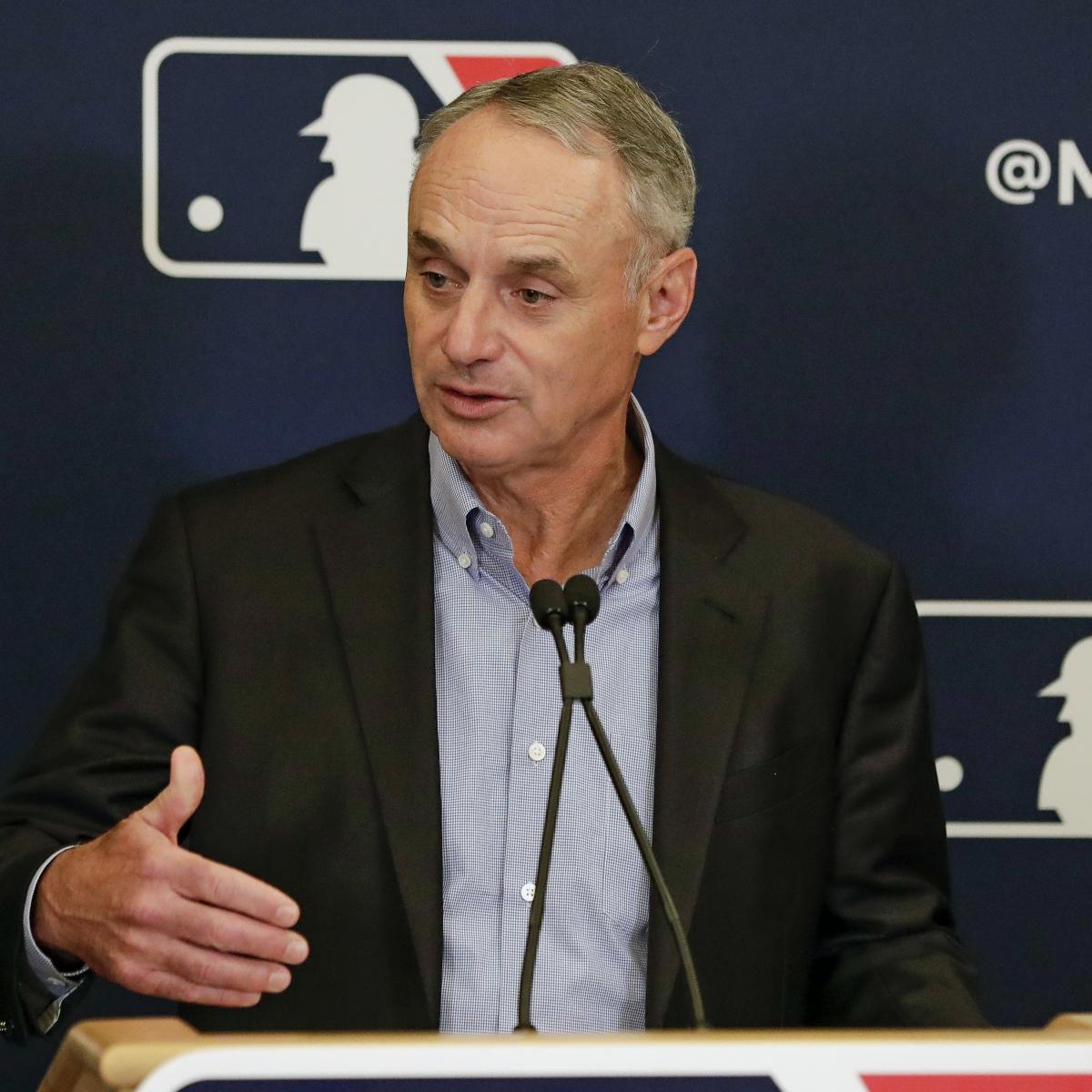 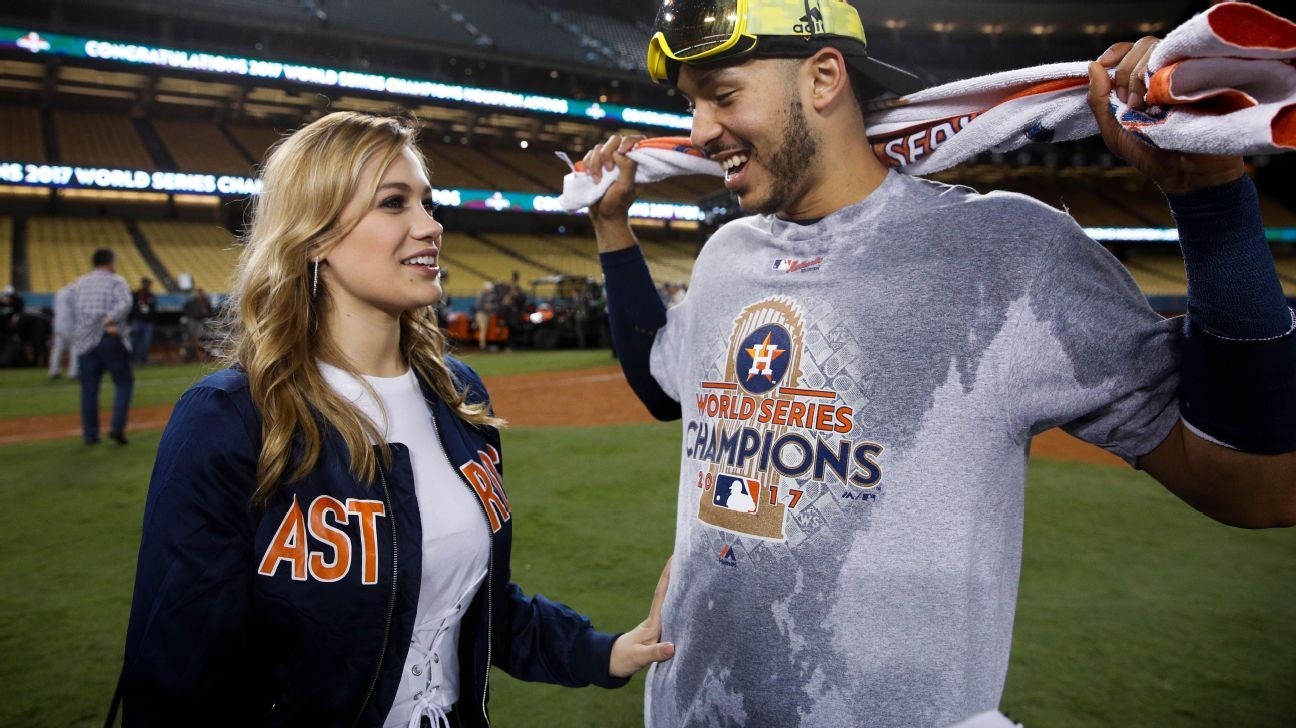