The 2-year note yield sensitive to shifting expectations for interest-rate policy, slumped 5.7 basis points to 1.834%, its lowest since Dec. 2017.

Analysts said they expected a rate cut as early as next week, with Vanguard chief economist Joe Davis saying that the central bank could lower rates in June. A survey by the Wall Street Journal also showed more than three-quarters of the economists surveyed said the Fed’s next move would be to cut rates, with 40% saying they anticipated a cut in July.

Investors also bought U.S. government bonds following reports that oil tankers were attacked by an unknown group in the Gulf of Oman on Thursday, forcing an evacuation of the ships. The geopolitical uncertainty helped lift energy prices but pointed to another hurdle for the global economy as the attacks took place in a shipping route used by several Middle Eastern countries to export oil.

On the U.S.-China trade front, Vice Premier Liu He said regulators should increase support for the Chinese economy and financial system. His comments came after data showed China’s policy easing didn’t lead to a material pick-up in credit growth.

See: Trump’s trade war has cost the market trillions; we’ll get half back, says JPMorgan

“One driver is the geopolitical events in Iran and Hong Kong. Another driver is the FOMC next week. What most people think will happen is the Fed is going to have a dovish-leaning statement possibly concluding that they need to ease or will ease,” Tom di Galoma, managing director of Treasurys trading at Seaport Global Securities, told MarketWatch.

What else is on investors’ radar?

In economic data, weekly jobless claims came in at 222,000 and import prices fell 0.3% in May. Investors said they would mostly look past Thursday’s data releases to focus on the coming retail sales report the following day, which could give an indication of how consumers are faring.

Asian Giant Hornets Appear for the First Time in the U.S. 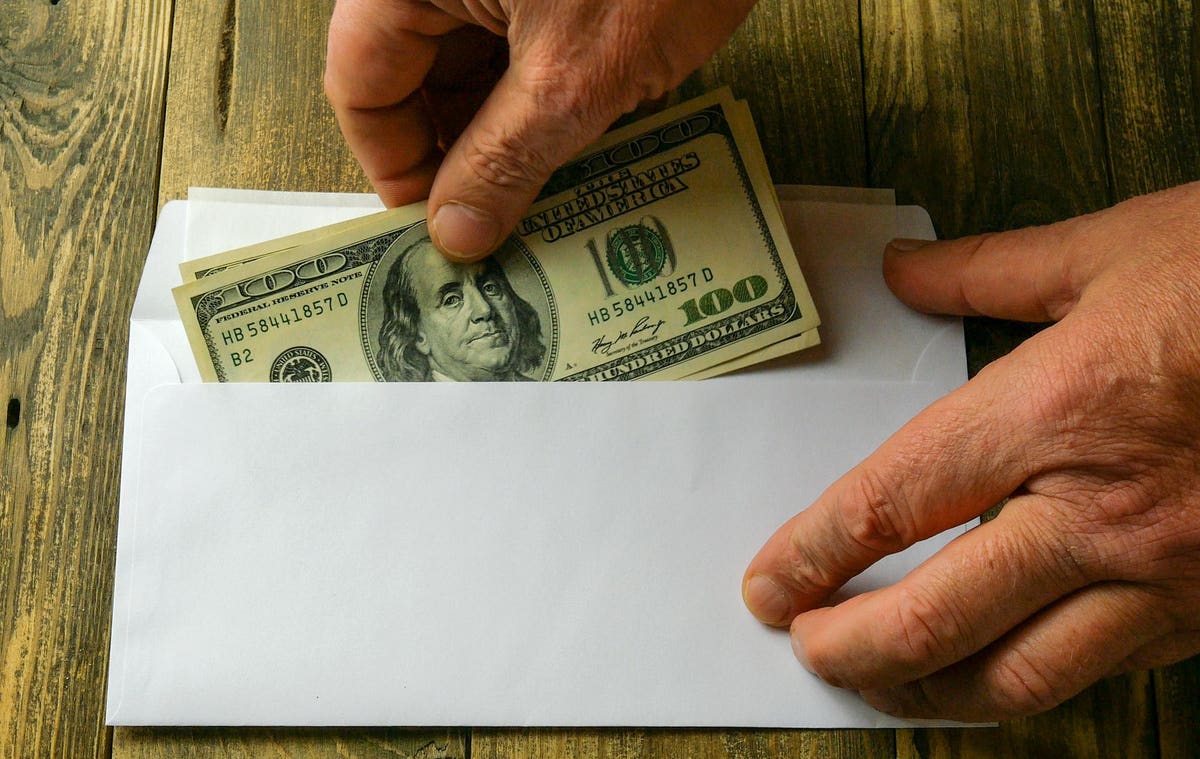 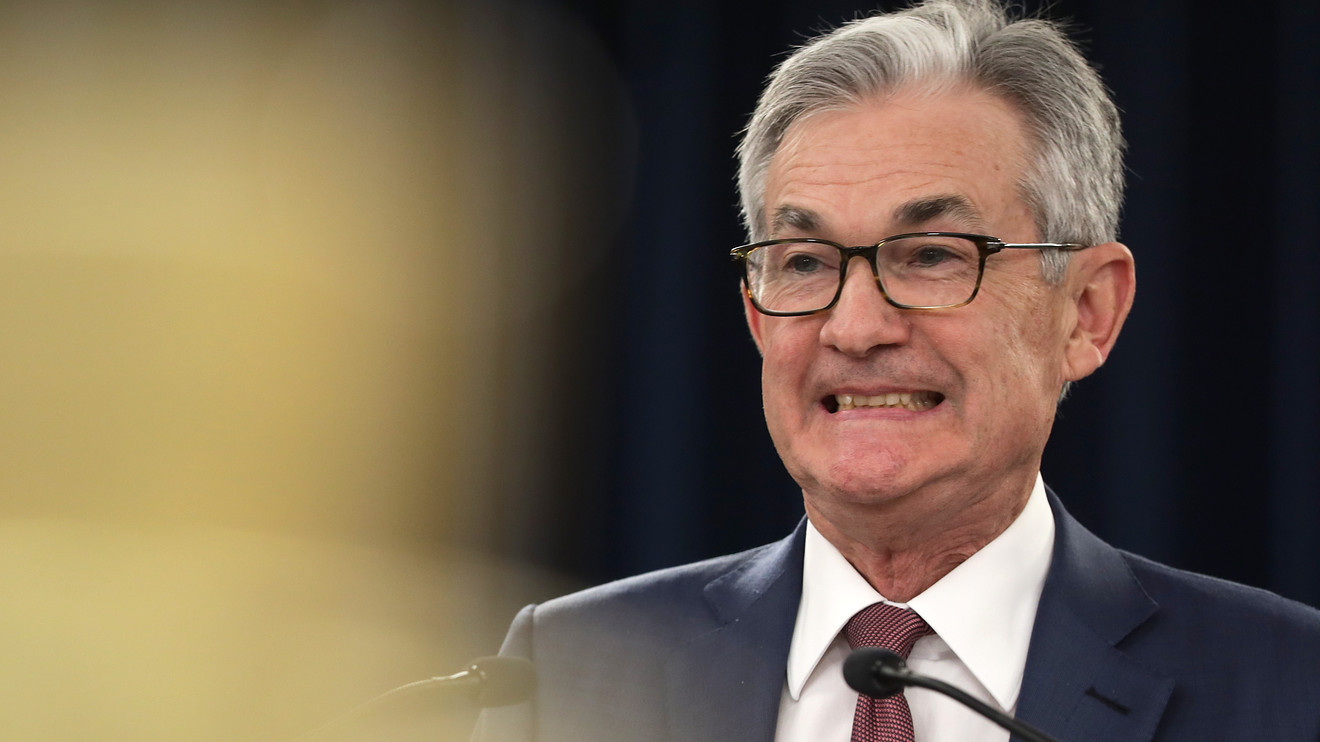 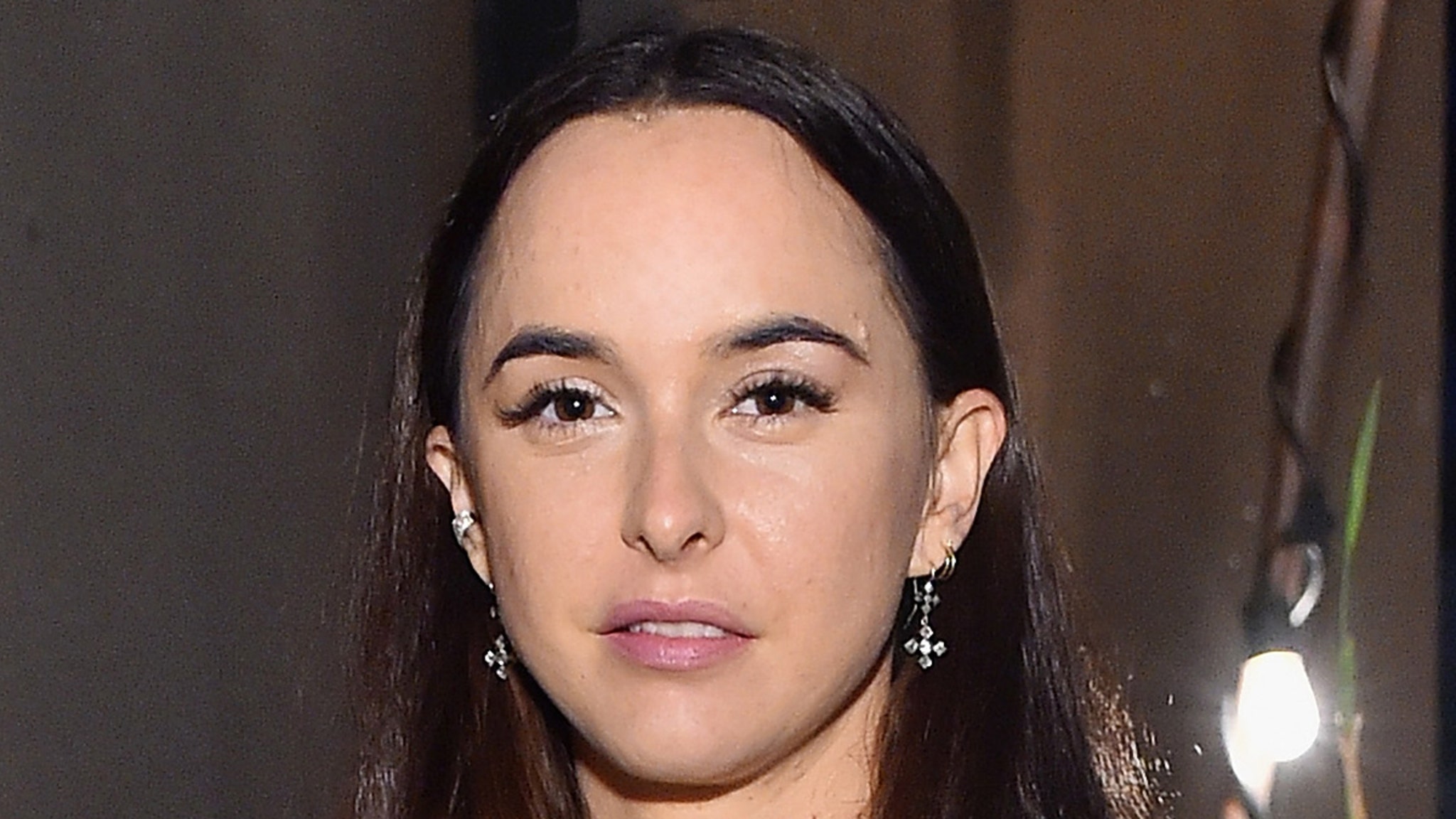