U.S. Marine Corps officials are investigating after two pilots died in a helicopter crash during a training mission in southwestern Arizona. The Marine Corps Air Station said in a statement that the crash of the AH-1Z Viper occurred at about 8:45 p.m. Saturday.

The names of the pilots who were killed have not been released pending notification of their families. Capt. Gabriel Adibe said no additional information is immediately available.

“Our condolences go out to the families and friends of our two pilots who we lost last night in Yuma, Az,” the Marines tweeted Sunday.

The station is located about 2 miles from Yuma and the 1,300 square mile training ground is one of the world’s largest military installations.

Hacienda HealthCare Might Finally Lose Its License-Over Maggots, Not Rape 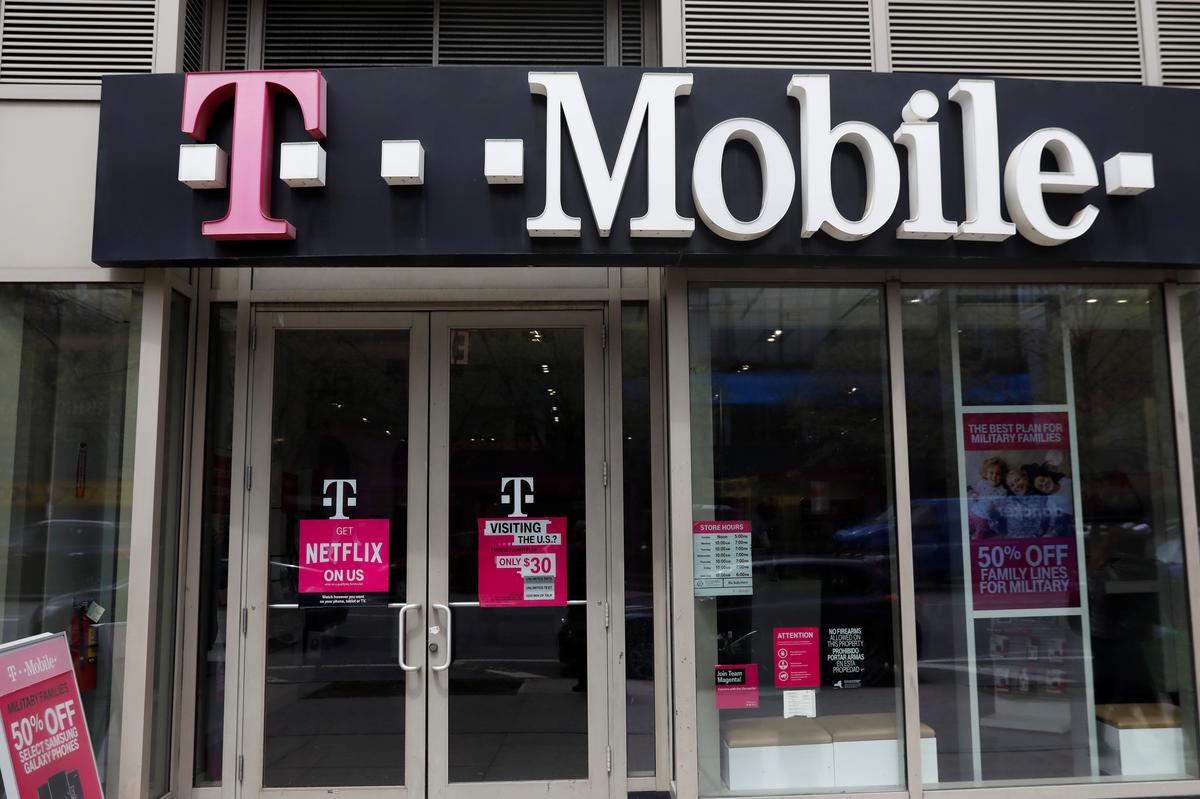