The 10-year yield has tumbled from around 2.5% at the start of May to its lowest level in 20 months. That decline has also led to a yield-curve inversion, with the 3-month bill rate trading above its 10-year counterpart. An inverted yield curve is seen by experts as a sign that a recession may loom ahead.

“Until recently, our base case scenario was that the increase in tariffs would contribute to a further slowing in capex spending this year but that it would not translate to an outright deterioration in the economy,” J.P. Morgan interest rates strategist Jay Barry wrote.

“However, trade related headwinds to the growth outlook have continued to build, and our economists believe that the latest developments this week are likely to have lasting damaging effects on business confidence and should thus prompt the Fed to respond,” he added.

On the data front, a final reading of manufacturing PMI (Purchasing Managers’ Index) data for May will be released at around 9:45 a.m. ET. The Institute for Supply Management (ISM) ISM manufacturing index for May, construction spending figures for April and light vehicle sales data will all follow slightly later in the session.

Market participants are likely to closely monitor a flurry of speeches from policymakers at the U.S. central bank. Fed Vice Chair for Supervision Randal Quarles, Richmond Fed President Thomas Barkin and San Francisco Fed President Mary Daly are all set to comment on the world’s largest economy at separate events on Monday. 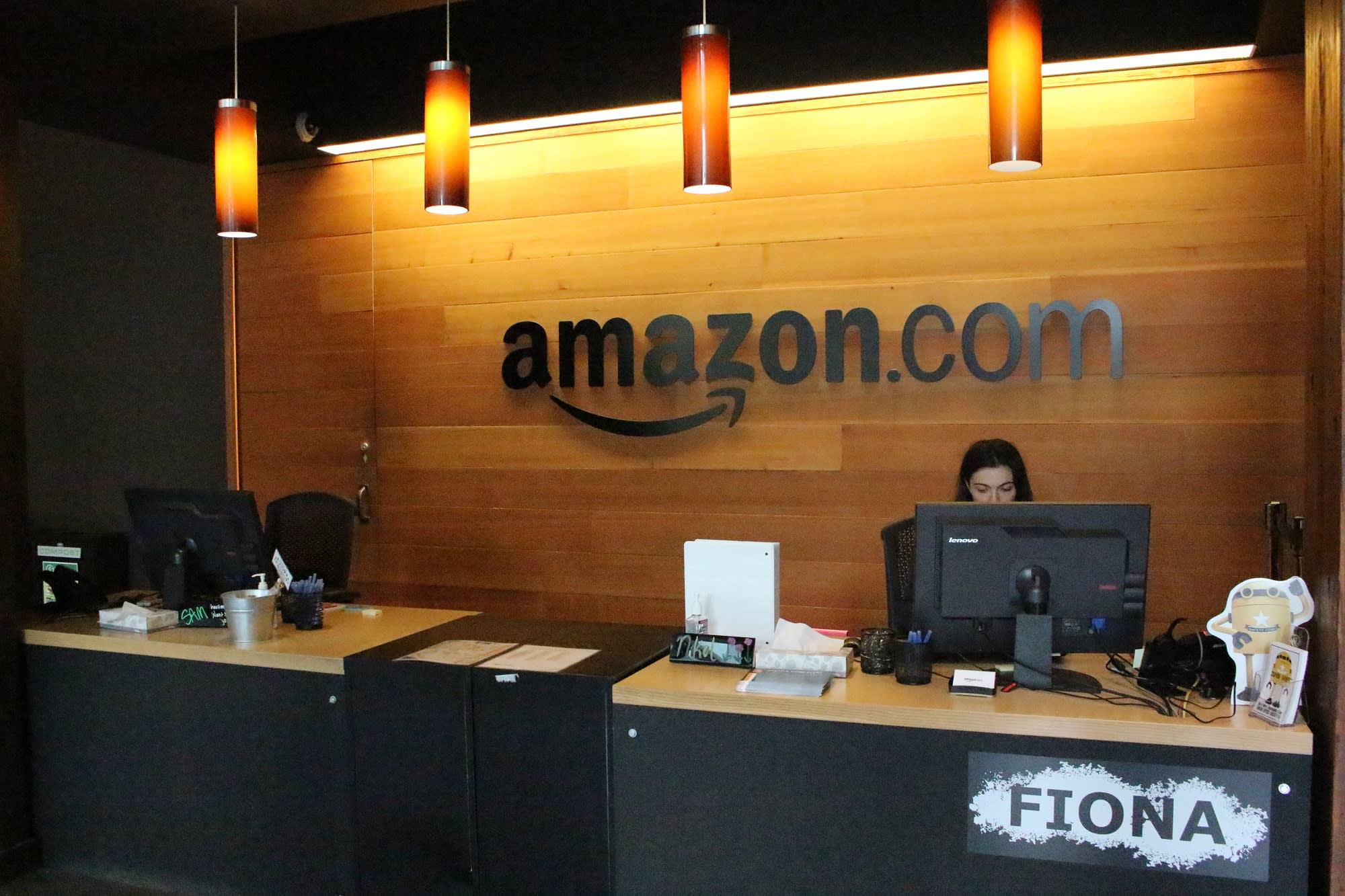 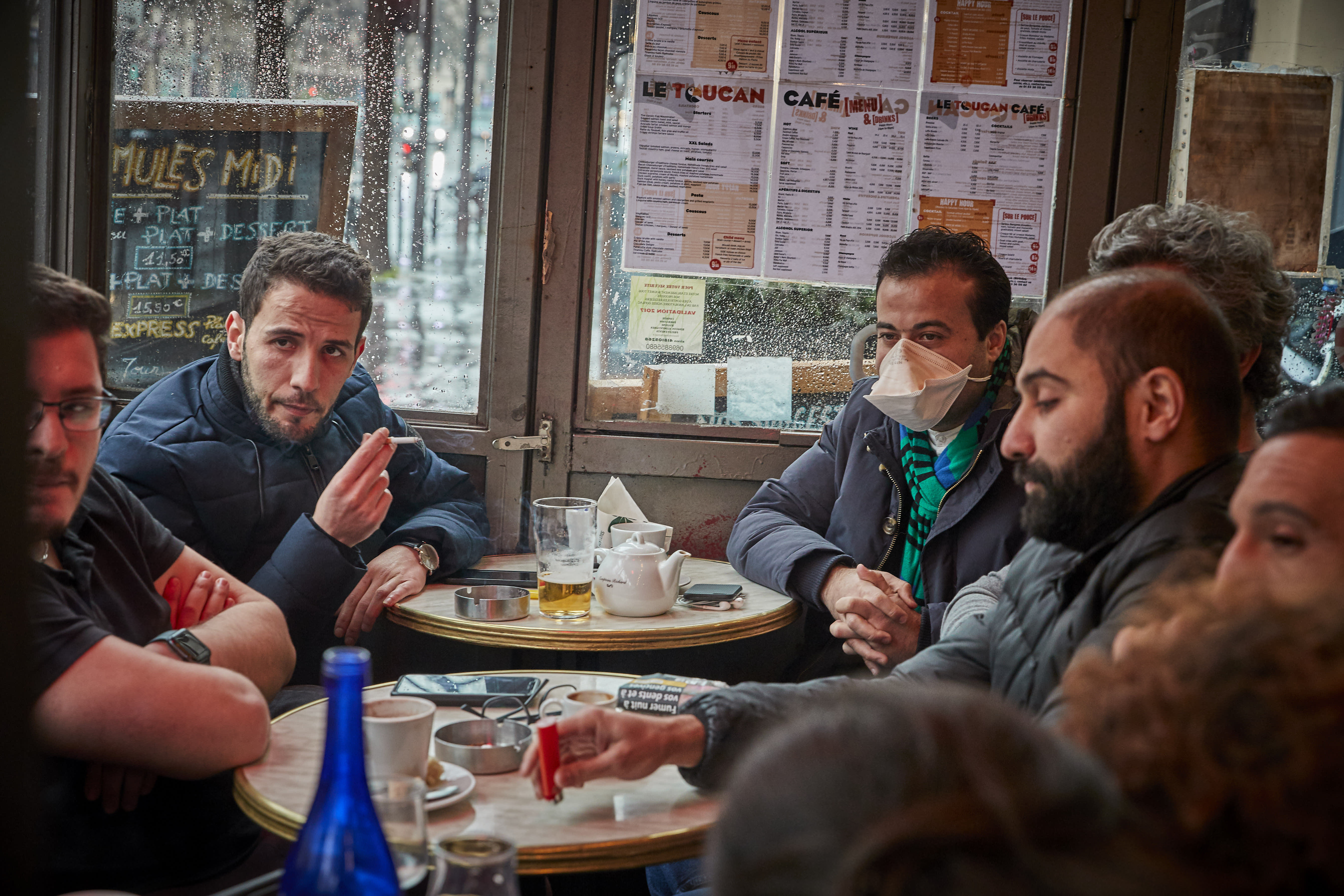 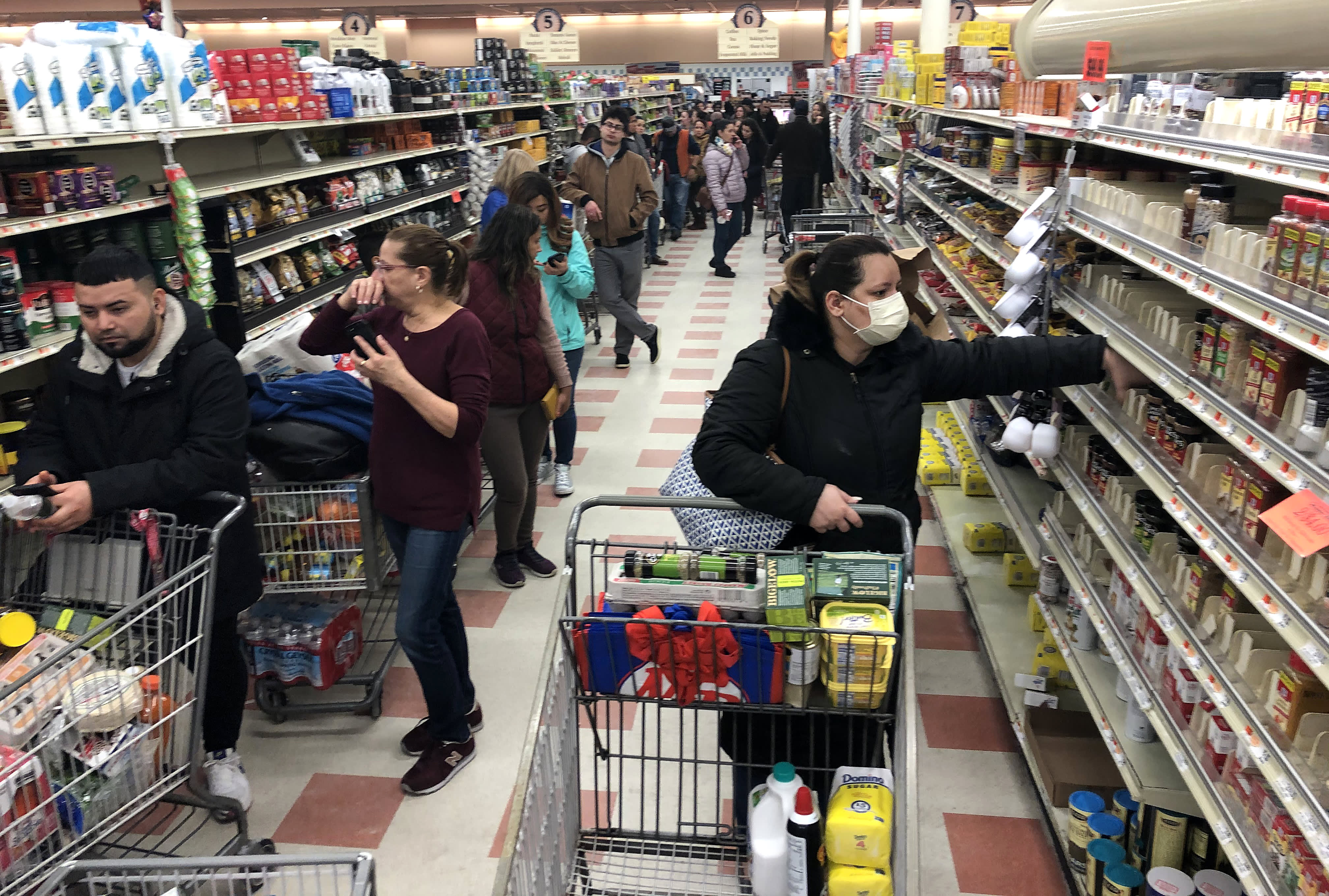 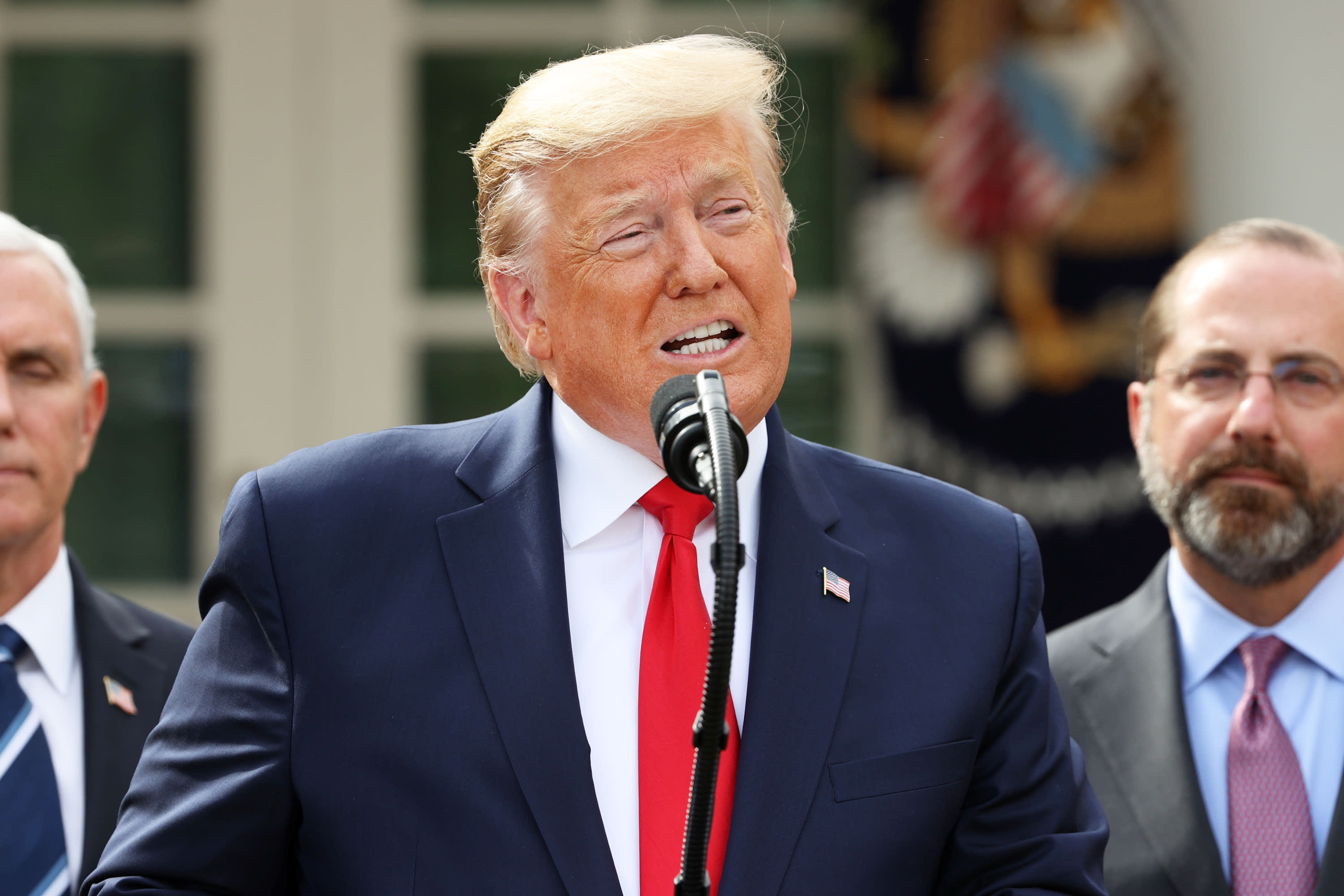 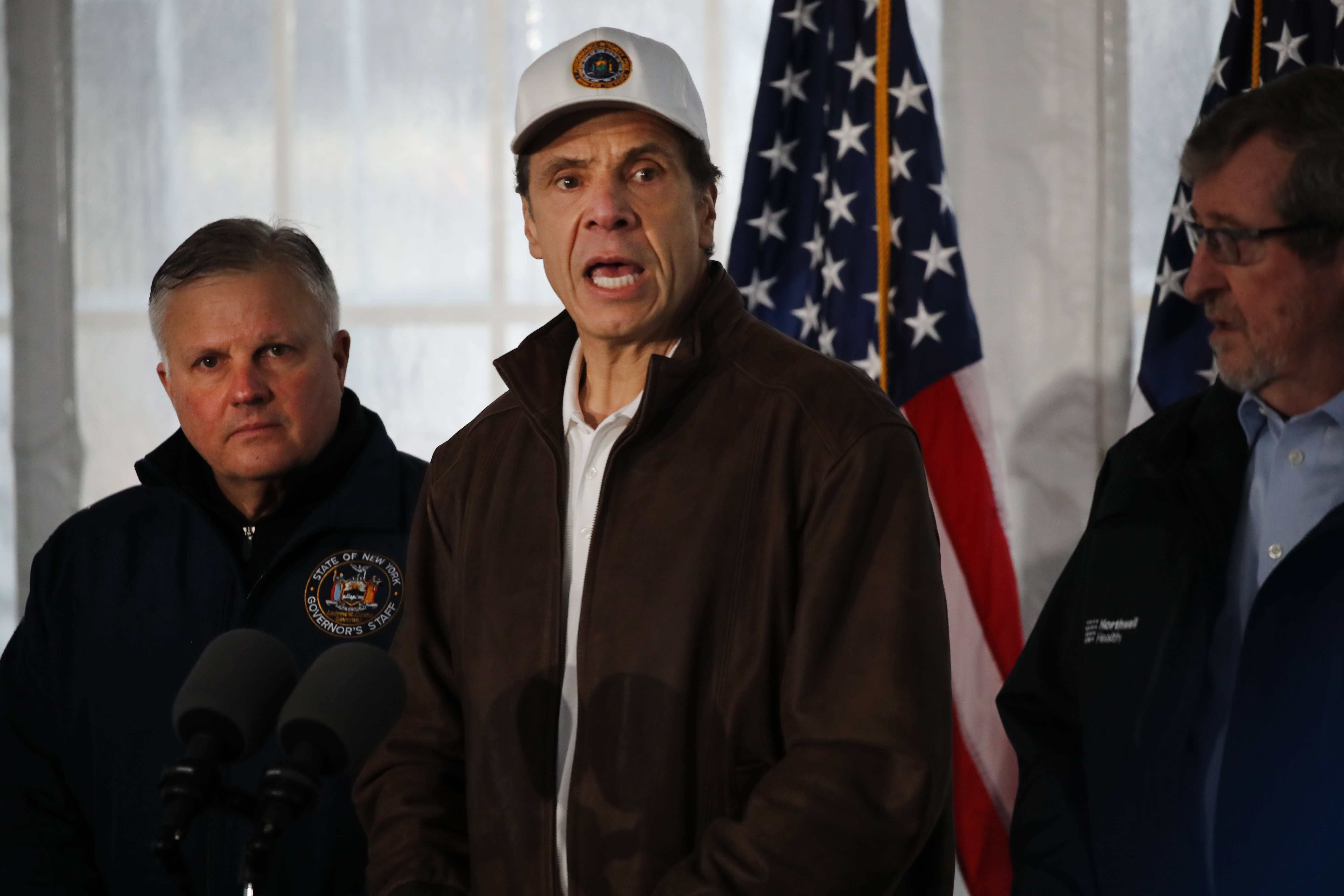 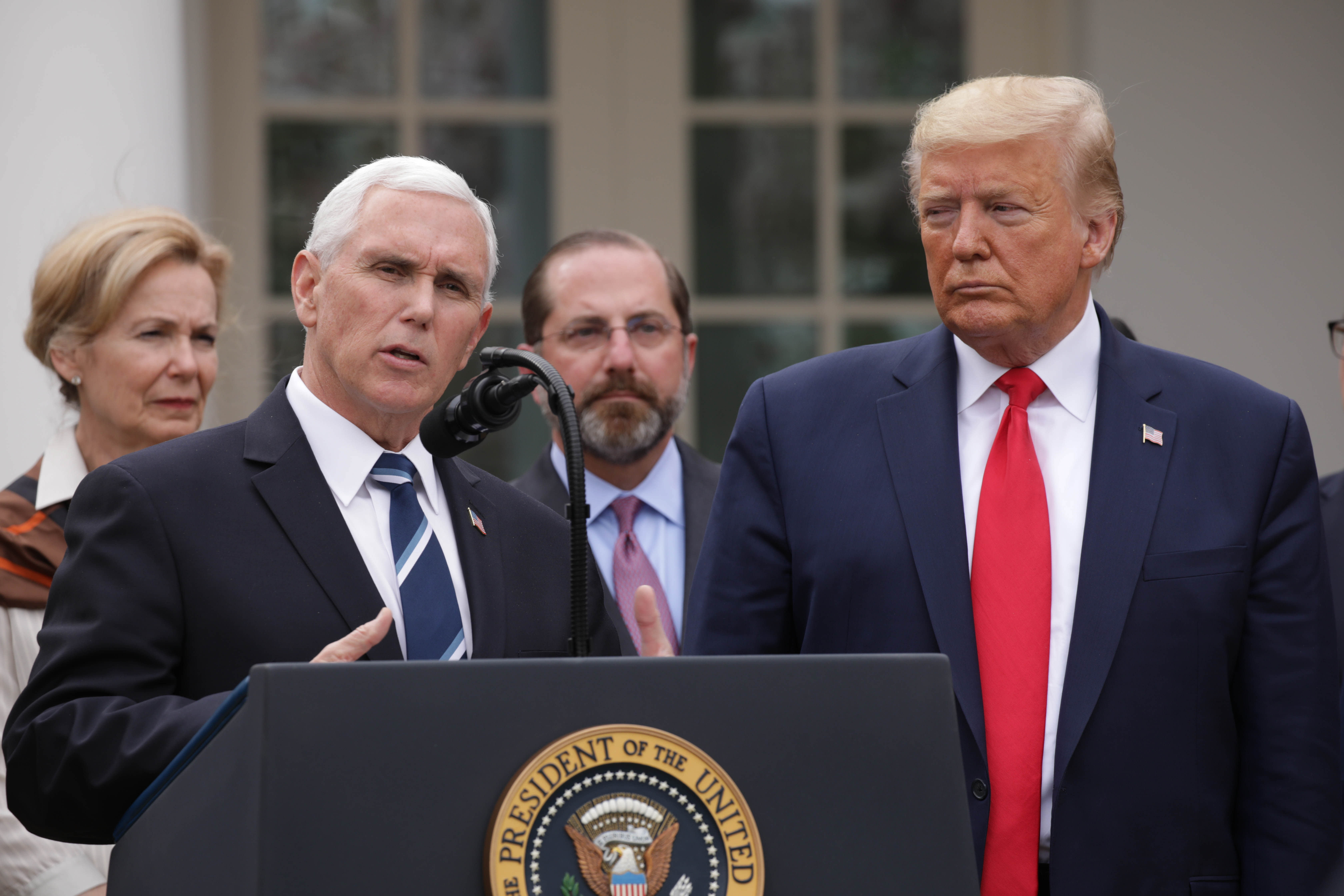